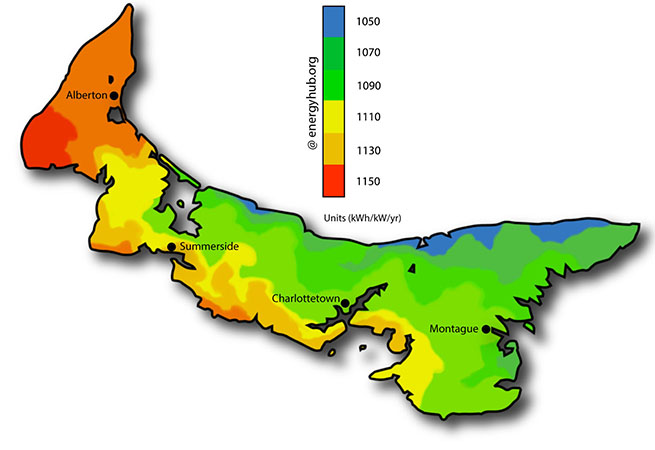 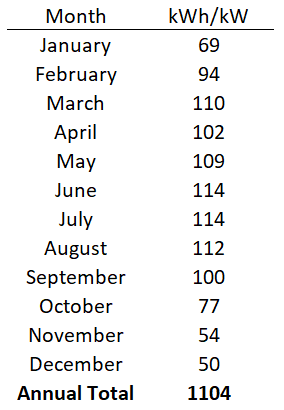 In the beginning of 2018, the Government of Canada allocated $56 Million towards Nova Scotia’s Low Carbon Economy Leadership Fund.

What this meant for Nova Scotia residents is the increase in accessibility for those looking to go solar in a Province where electricity rates have continued to climb over the years.